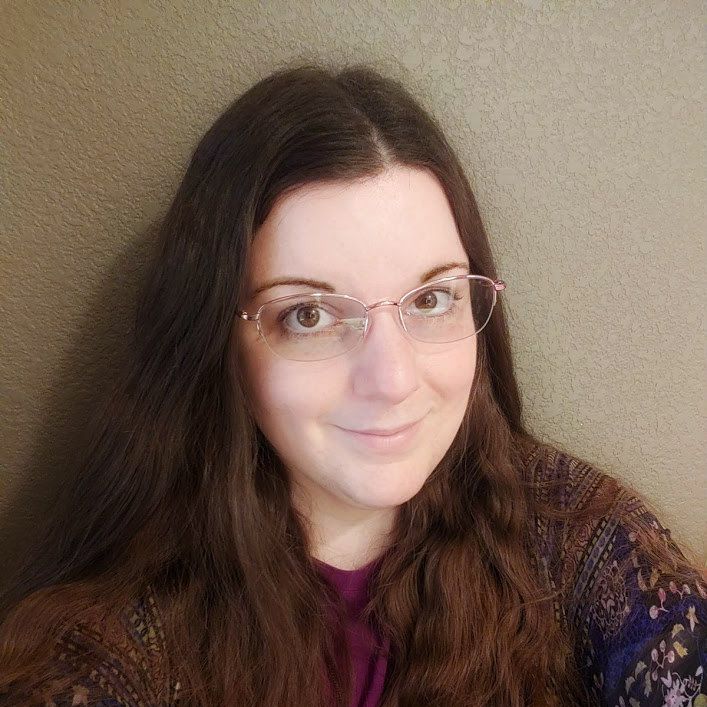 Megan began her educational career nearly fifteen years ago as a college level French and Spanish tutor. She has since taught students from age three through adult in a variety of areas including English, French, Spanish, math, science, and social studies. Megan has also run several SAT test prep programs over the last decade both in person and online.

A native of Massachusetts, Megan earned a Bachelor of Arts degree in English with a concentration in education and minors in both French and Spanish from Westfield State University in 2009. In 2014, she earned a Master of Science in Education from Walden University. She holds a post graduate professional license in English along with a TESOL certification.

Professionally, she has presented on pedagogy and learning styles. These have included: “Vocabulary Instruction for Gifted Learners” at the 2017 National Curriculum Network Conference and “Language with the Five Senses” at the 2019 American Association of Teachers of French Conference. Megan has also presented original written works including a tribute to Kurt Vonnegut entitled “The Fall” at the 2008 Sigma Tau Delta Convention.

She is a member of several honor societies including: Sigma Tau Delta, Golden Key, and the National Society of Leadership and Success (Sigma Alpha Pi). She was also recognized in 2009 as a “Who’s Who in Collegiate Faculty” for her work in creating and implementing an SAT reading and writing class for high school students in Western Massachusetts.